High-profile Watchtower property sales that took place before the Kushner-RFR deal include the 2004 sale of 360 Furman St., a 1 million-square-foot book plant, for $205 million to developer Robert A. Levine. The 14-story building, which he converted to condominiums and renamed One Brooklyn Bridge Park, is launching a new leasing campaign to land retail and restaurant tenants for 68,000 square feet of vacant space in the nearly empty base of the building, the Eagle recently reported.

The Bossert Hotel – long known as “the Waldorf-Astoria of Brooklyn” but used in recent years as lodging for Jehovah’s Witnesses – was sold for $81 million in 2012. Purchasers David Bistricer and Joseph Chetrit are renovating it as a 302-room luxury hotel that’s expected to open in summer 2014. 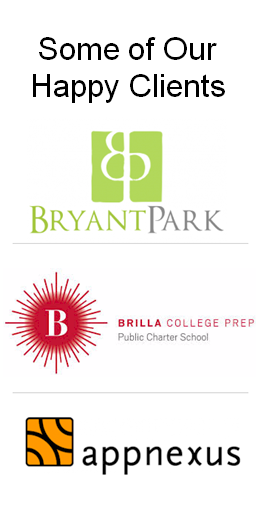